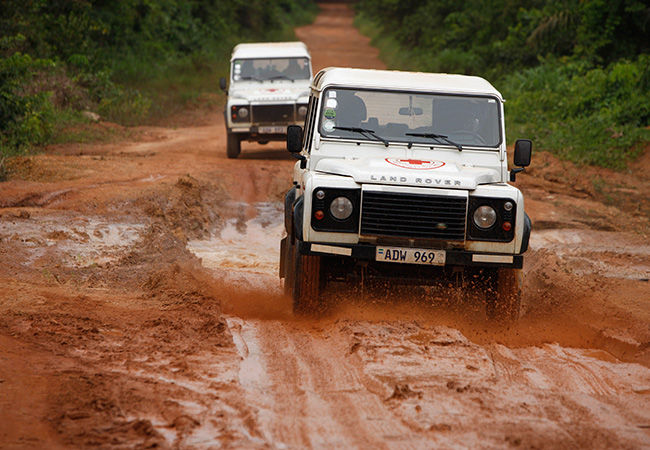 The relationship was further cemented in 2007, as part of the development of Land Rover's G4 Challenge. Since then its worldwide achievements include the loan and donation of 120 vehicles and the provision of direct help to more than 800,000 people. Globally more than one million people have also benefited indirectly from Land Rover's support for the IFRC, with funding totalling more than £6.4m since 2007.

One of the most influential projects of the partnership was the “Journey of Discovery” expedition in 2012. Land Rover made the IFRC’s sustainable water and sanitation project in Uganda the focus of an ambitious fund-raising activity to complete a 10,000-mile expedition to Beijing, China. This journey was completed by the one millionth Land Rover Discovery, which was built at Solihull, UK, the home of Land Rover. The 50-day journey succeeded in its target of generating £1 million for the project and raising awareness of the vital work being done by IFRC teams in Africa.